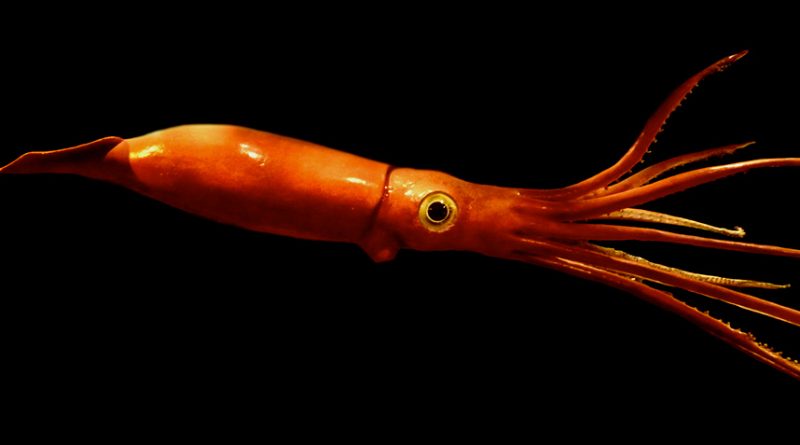 For thousand years, Architeuthis, or most well known as the giant squid, has captured human imagination. They were identified as sea monsters or viewed as a fanciful part of maritime lore. For a long time, people who spotted them floating, dead at sea or washed up on shorelines could not figure out what they were. Rare glimpses of this colossal sea creature inspired both fear and fascination. People produced fantastic explanations for what their astonished eyes saw—or thought they saw. Movies, books, and popular myths highlighted encounters with this enormous, hungry sea creature brandishing many tentacles. Even science fiction writers have gotten in on the act. In Twenty Thousand Leagues Under the Sea, Jules Verne describes a giant squid that is distinctly kraken-like. It “could entangle a ship of five thousand tons and bury it into the abyss of the ocean.” It turns out that the giant squid of myth is not a beast at all. Only since the late 19th century has sufficient scientific prove accumulated to replace the myths with fact.

The giant squids are deep-ocean dwellers, making them difficult study subjects. They are elusive and rarely observed alive, but are famous for their immense size, growing up to 43 ft (13 m) in length and weighing up to 606 lb (275 kg). Indeed, the giant squid is one of the largest known invertebrate species living today, second only to the colossal squid. There is some debate about the number of varied species of giant squid. However, the most recent genetic evidence suggests that there is only one known species, Architeuthis dux. One hypothesis for how giant squid evolved to grow so enormous is that the tremendous size leaves it with few predators in the deep water. However, those predators still exist—most notably the sperm whale. Scientists have found giant squid beaks, as well as other undigested pieces of giant squid, in the stomachs of sperm whales. Additionally, beach-stranded sperm whales have been found with sucker marks on their skin, battle scars large enough that only a giant squid could have caused them.

Giant squid are thought to swim in the ocean worldwide, based on the beaches they have washed upon. However, they are rarely found in tropical and polar areas. They commonly wash up on the shores of New Zealand and Pacific islands; make frequent appearances on the east and west sides of the Northern Atlantic, and the South Atlantic along the southern coast of Africa.

In late 1873, Reverend Moses Harvey of Newfoundland, an amateur naturalist and writer with an intense interest in curiosities from the sea, bought a dead giant squid for $10 from a fisherman who caught it by accident. Harvey immediately displayed it in his living room, draping the head and arms over the sponge bath for easy observation. It was the first complete giant squid specimen ever put on display, and it became a turning point in the understanding of giant squid. Professor A.E. Verrill of Yale University used Harvey’s “curiosity” to provide the first accurate description and scientific illustration of the giant squid.

After years of searching, in 2012, a group of scientists from Japan’s National Science Museum along with colleagues from Japanese public broadcaster NHK and the Discovery Channel recorded the first video of a giant squid swimming in its natural habitat, off Japan’s Ogasawara archipelago. For that expedition, the team developed a new camera system called Medusa. It employs red light, which most sea creatures cannot see, and, at the end of a mile-long plastic line, an optical lure in the form of a ring of LED lights that resembles a bioluminescent jellyfish. The species was first recorded live in 2006, after researcher suspended bait beneath a research vessel off the Ogasawara Islands to try and hook a giant squid. As the camera whirred, the research team pulled a 24-foot (7-meter) squid to the surface alive enabling people around the world to finally see a living, breathing giant squid.

Seven years after scientists caught the elusive deep-sea cephalopod on video, they saw another, and it was on the Medusa’s fifth deployment. At first, the animal stayed on the edge of the screen, suggesting that a squid was stalking the LED bait, pacing alongside it. And then the entire creature emerged from the center of the dark screen: a long, undulating animal that suddenly opened into a mass of twisting arms and tentacles. Two reached out and made a grab for the lure. For a long moment, the squid seemed to explore the strange non-jellyfish in puzzlement. And then it was gone, shooting back into the dark.

Deep-sea researchers frequently point out that science knows less about the still largely unexplored deep waters beyond human vision than it does about the surface of Mars. The giant squid has long been an exemplar of this reality: a gigantic creature, yet known to humans only because dead specimens washed ashore or huge squid beaks were found in the stomachs of sperm whales, the animals’ primary predator. The new video, recorded at a depth of 759 meters, in a spot where the ocean bottom lies at 2,200 meters, offers rare and useful clues to the animal’s habitat and hunting methods. Still, scientists have little idea how the species as a whole is faring, especially as the oceans it calls home are rapidly warming and acidifying. But the new video sighting, brief as it is, joins the 2012 footage as an enormous addition to the limited knowledge of giant squids: a tiny glimpse into how a famous but mysterious creature lives in a world that is usually beyond our sight.

After over 150 years since it was first sighted by the HMS Daedalus, the mysterious creature still eludes scientists. There is still little known about their daily behavioral or social patterns, eating habits, where or how often they mate or where they travel on a typical day or year. But one thing for sure, giant squid is clearly not quite the scary monster they have been painted as. They only attack their direct prey, and are not naturally aggressive to human beings. This magnificent creature is more the gentle giant.

Pioneer of the Deep: William Beebe and his Bathysphere 

The Gilis, Maldives of Southeast Asia

Zanzibar, much more than a Spice Island

Fascinating voyage of Pytheas, did he discover Iceland before the Vikings?

Last voyage of Georgy Sedov, the hero of the Arctic

Franz Josef Land, jewel to the world a few have seen

A majestic underwater retreat of the Bay Islands

Cruising Aleutian Islands, a rarely seen side of nature

EXPLORE BLUE PLANET WITH OUR PARTNERS: 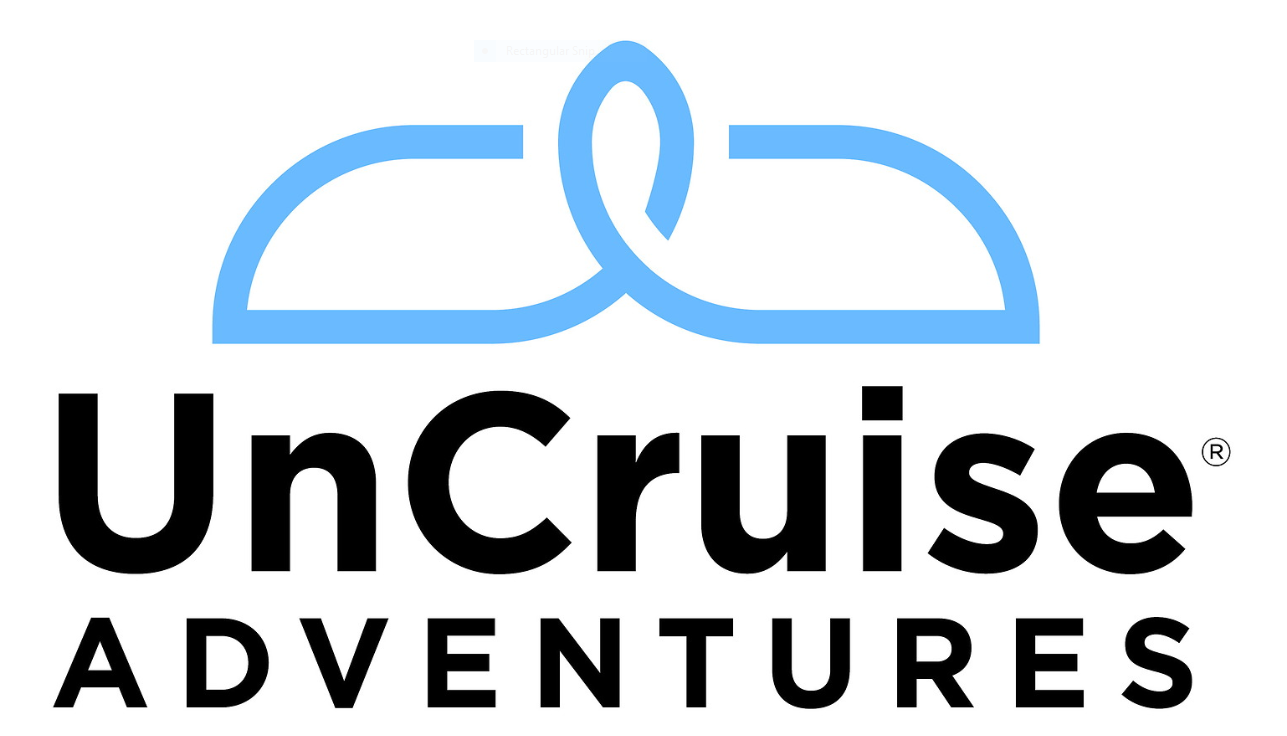